Global citizenship is a way of living that recognises that we all live in an interdependent world and that our choices and actions may have impacts for people and communities. It nurtures respect for self and others wherever they live and a willingness to act to make the world a more fair and sustainable place.

It starts with education that help learners grow more confident in standing up for their beliefs and be effective, creative and proactive at solve problems, communicating ideas and working well within a team.

At Blackawton Primary School in the South Hams in Devon in the UK, an after-school club called Global Citizens Club aims to encourage its members to feel empowered to get involved in issues which they feel passionate about.

Blackawton Primary School pupils Carys, Lily, Jake, Maddie, DD, Daisy and Ben noticed that the milk that they have delivered to the school, as part of a national government sponsored scheme called ‘Cool Milk at School’, was delivered in small cartons with a plastic straw attached. They wanted to do something to change that.

Established in 1998, Cool Milk at School Ltd work in partnership with local authorities to supply free and subsidised milk for children in primary, infant, junior and special schools.

To their surprise, the Deputy Managing Director at Cool Milk responded to their letter. The MD wrote, “Thank you for your passionate letters which demonstrate your understanding of the impact of pollution, and your determination to make things better.” He went on to say that Cool Milk will supply the school’s milk from now on in recyclable large containers so that the staff can pour the milk into beakers; and also that they will be challenging the biggest dairies who supply their milk to work with their packaging suppliers to develop a more environmentally-friendly drinking straw.

Carys, Lily, Jake, Maddie, DD, Daisy and Ben were delighted with the response and learned that you can make a difference if you are passionate about an issue, and that if you do something about it then you can make change happen! 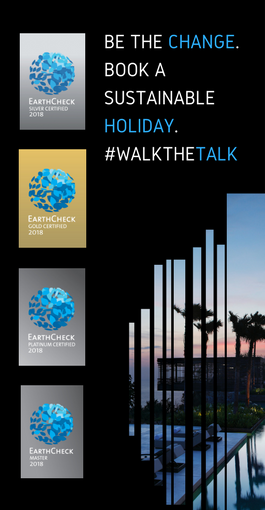 Your Stories: With Borneo’s Orangutans